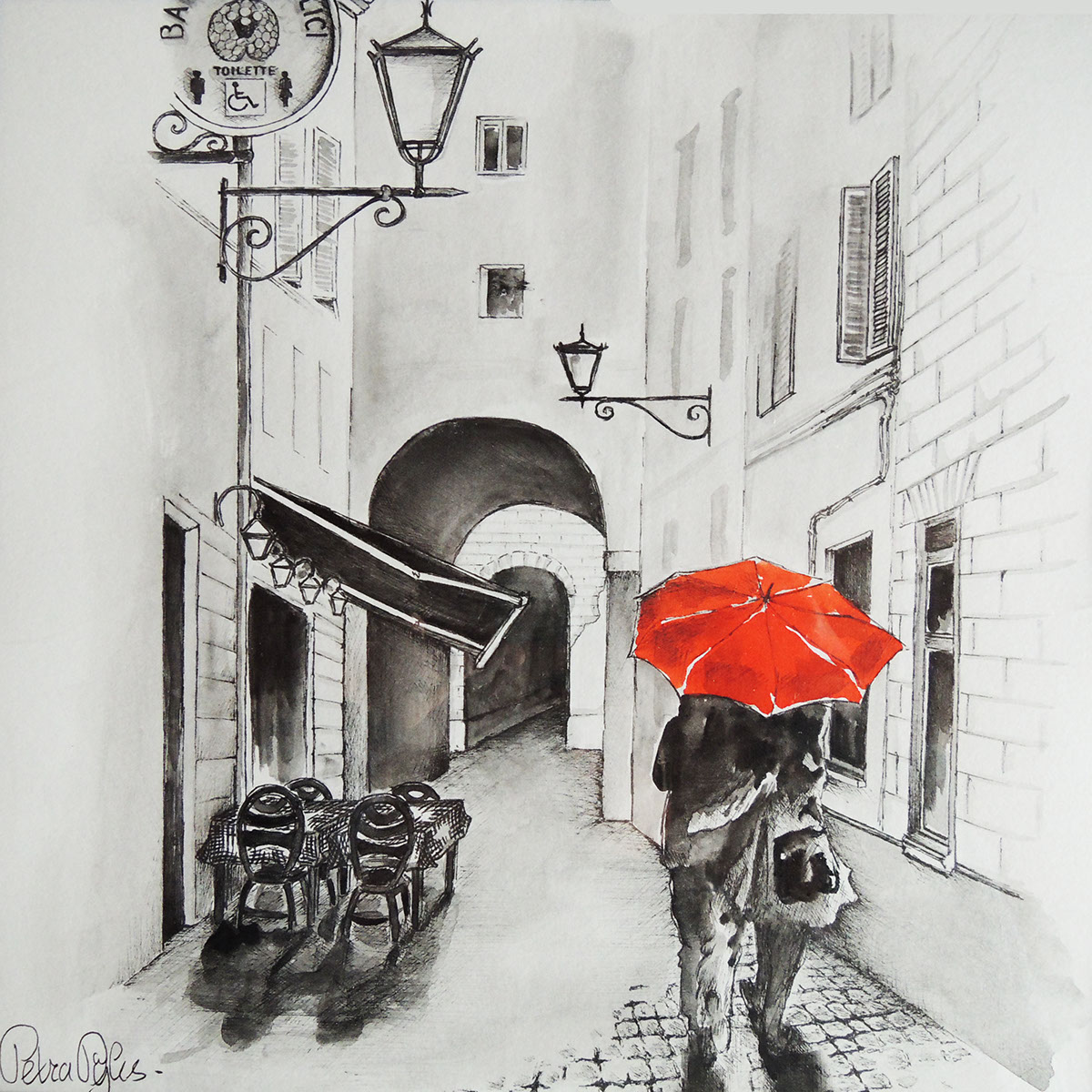 It's raining, it's pouring...and I would love to start snoring!

Who else feels like curling up when the weather is teaming cat's and dog's....

So why do we feel that response...that sense of seeking comfort, safety, warmth and a general feeling of wanting to doze off?

So some facts worth considering:

If all you want to do on rainy days is curl up for a good ol' nap, you're not alone. You might feel sluggish, groggy, or just plain garbage — just like the weather outside. But while you might think it's just a coincidence, it turns out there's actually legit scientific reasons why we are so tired when it comes to rain.

Dr. Michelle Drerup, Director of Behavioral Sleep Medicine, tells Bustle that the lack of sunlight that comes with rain is a "major factor for increased sleepiness." When we're exposed to sunlight, our pineal gland releases less melatonin, and we feel more awake, Drerup explains. So on a rainy, cloudy day where we don't get to soak in the sun's rays, we're more likely to feel tired.

Sunlight also increases serotonin, Drerup notes, which means that the rainy-day blues are also caused by the balance of brain juices in our bodies, since we produce less serotonin on days without the sun. For folks who use things like light therapy boxes, to get through sunless winter months, the fact that less sunlight can sap not only energy but happiness from us likely isn't a surprise, but it is a reminder to be sure we're catching as much sun as possible.

Another factor in rainy day sleepiness is humidity, Drerup says. On days when the rain makes the air feel "heavy and sticky," "The humidity can be physically exhausting because of the mechanisms the body uses to keep itself cool," Drerup says.

So if you need that pick me up and get yourself moving....take the time to do some exercise...move your body and stimulate action naturally...coffee does have the effect of dehydrating us more so be wary that a 'good cup of char' could be doing the reverse....

Tuesday Tips!!! Want to know some strategies to get through that sluggish day?

Call for a tune up!